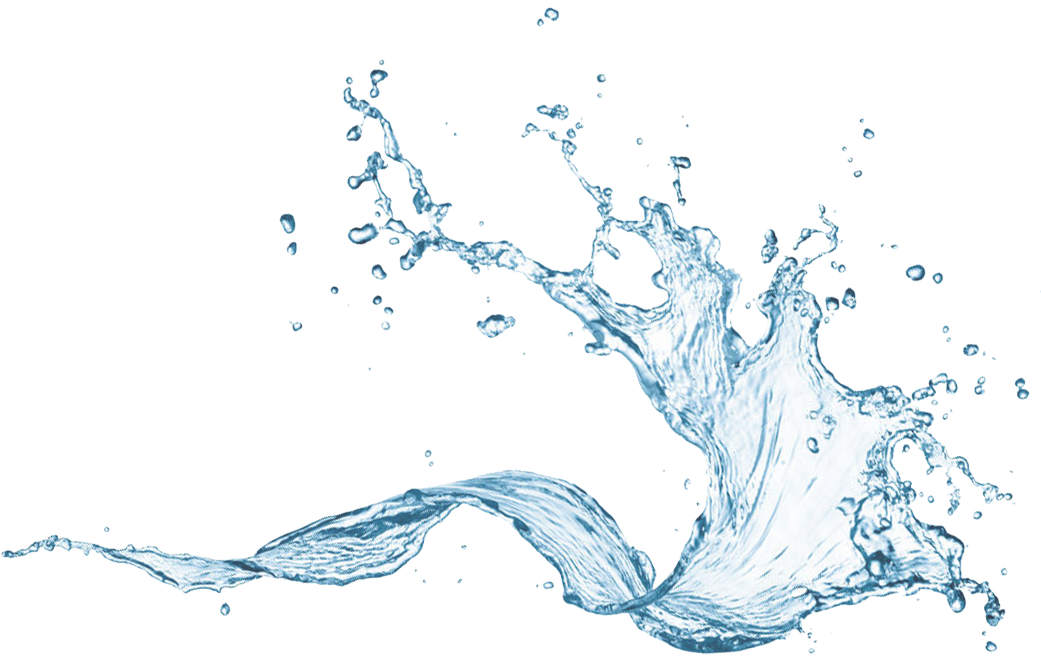 BioPower Institute (BPI) does further Research and Development in:

The first visit was to Singapore, while the second was to Senegal.

The Singapore visit consisted of two back- to- back meetings on, which took place at the Grand Copthorne Hotel;  as such, the Expert Advisory Group (EAG) met on the 4th and 5th September, being sponsored by  TUV-SUD Water Services, Singapore, while the American National Standards Institute (ANSI), based in New York, sponsored the ISO – (International Workshop Agreement) IWA, for the meeting of 6th to 8th September 2017.

The Senegal visit took place at the Radisson Blu Hotel, Dakar Sea Plaza; as such, only the ISO-IWA workshop took place, between 15th and 19th January 2018, which also included a field trip to a sanitation treatment system in Senegal. ISO-IWA delegates were enlightened, not only as how the system makes use of pyrolysis technology to generate electricity, but also some details relating to how variations in make-up feedstock, ultimately effects process flow in the system.  The outcome of this final ISO-IWA meeting, was in the establishment of an ISO Project Committee (IPC) 318, with ANSI serving as Secretariat and subsequently partnering with ASN, the National (Standards) Body of Senegal. Future IPC attendees will then represent their own National Standards Bodies (NSBs), in furthering the setting up of sludge processing technologies in other parts of Africa and elsewhere.

The focus of BPI is the identification, design, research and development challenges, implementation and operation of economically viable projects following a Clean Development Mechanism and in the areas of bio-energy, water conservation and carbon footprint reduction.

The partnerships between all the prospective funders/investors will ensure the successful implementation of existing and future research and development projects, whilst establishing profitable and self-sustaining communities.

A Private Partnership Model (PPM) is suitable for the advancement of the desired results in this venture. This model invites the funder/investor to ignite the necessary spark to engage the participants to fully explore the growth prospects prevalent at BPI.

The existing infrastructure will be managed on a professional basis to ensure exponential growth within a relatively short period.

BPI is working towards being the leading Green Renewable Energy Company in its broader sense.

BPI has been largely focussed on selective biomass (and in particular anaerobic digestion) of selective available biomass, particularly relating to the agricultural sector including the upgrading and re-establishment of non-operational municipal sewage works.

Research and Development (R&D) is focussed in the following focus areas: 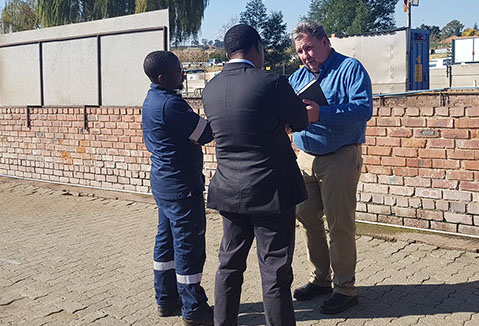 BPI provides stakeholders and funders the opportunities to advance the goals of the developmental state that Africa is in. This is due to the array of business units that address the intricate fibre of business and community development, which are crucial to both the internal- and Millennium Growth Goals of the Republic of South Africa and the continent in general.